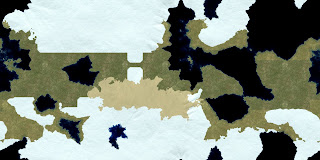 This is the first part in a two-part video tutorial about creating a fantasy world.  Although the first part does not deal with Blender, the second part will, so that is why this video has been given a Blender title.  In this first part, we will actually be making a terrain in a program called L3DT, a free terrain generation program.  Then, in the second part of the tutorial, we will be applying the map that we made in L3DT to our world that we will be creating in Blender. 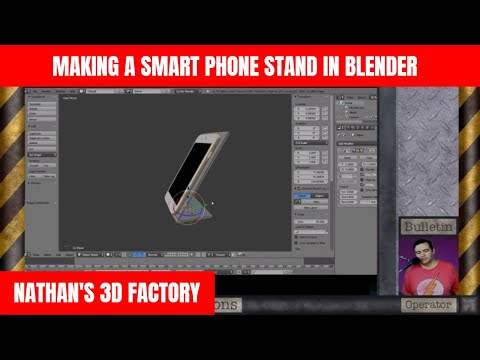 Hello everyone! Welcome to another episode of 'Nathan's 3D Factory'.  In this episode, I'm making a phone stand that started out as a project for a friend of mine who is deaf.  He uses his smart phone with the video chat feature, and as you can imagine, he signs. 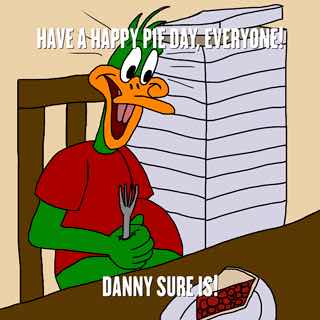 Happy Pie Day, Folks! I sure hope you all have a fantastic day today.  I think we all need some happiness in the world, despite the panic that’s surrounding so many of us.  Even though this year has already proven difficult for many people throughout the world, I like to think that there is still happiness in this world, and I’m going to do my best to spread that sort of message to the world.  Danny Duck is going to be my way of spreading joy, laughter, and light throughout the world, and I encourage all of you to do the same.  Enjoy! 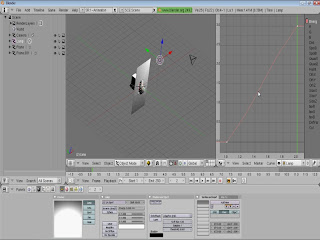 This tutorial focuses on driven ipo curves, or using an object in your scene to control another object's behavior. The application of this method of animation can be used in many instances, such as wheels turning on a vehicle, or an automatic door being opened in a grocery store.